Last nights’ film on the work of Piero Tosi, held in our local theatre, was brilliant.  His designs were used for major films and also spectacular opera performances both live and filmed.  Often he would be required to dress the cast of a period film, and for a ball scene that would mean the creation of hundreds of exquisite ballgowns for the women and uniforms or formal dress for the men.  He worked on films such as Death in Venice,  The Damned, La Cage aux Folles and The Leopard, but he also created beautiful costumes for some of Italy’s most famous women: Sophia Loren, Claudia Cardinale, Anna Magnani and Maria Callas to name just a few. 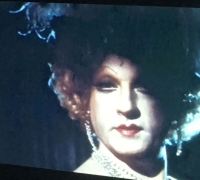 Piero Tosi is still living and deserves to be better known for his contribution to cinema.  In 2013 he was awarded an Honorary Academy Award after a career of 50 years as a costume designer, including five Best Costume nominations.

After the film, in collaboration with Mara Parmegiani, a writer, journalist and expert on fashions and costume, there was a fashion show with an “atelier” created on stage. Mara (who sadly passed away last year) left a collection of designer clothes that were modelled by local girls under the headings of daywear, cocktail, evening wear and bridal gowns. Local hairdressers, beauticians and jewellers donated their help to create the looks.  My photos are not great as I was a distance from the stage, but all the designers were Italian, and the outfits dated from the fifties to the eighties. 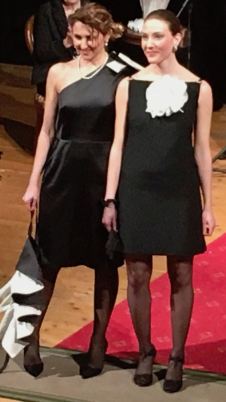 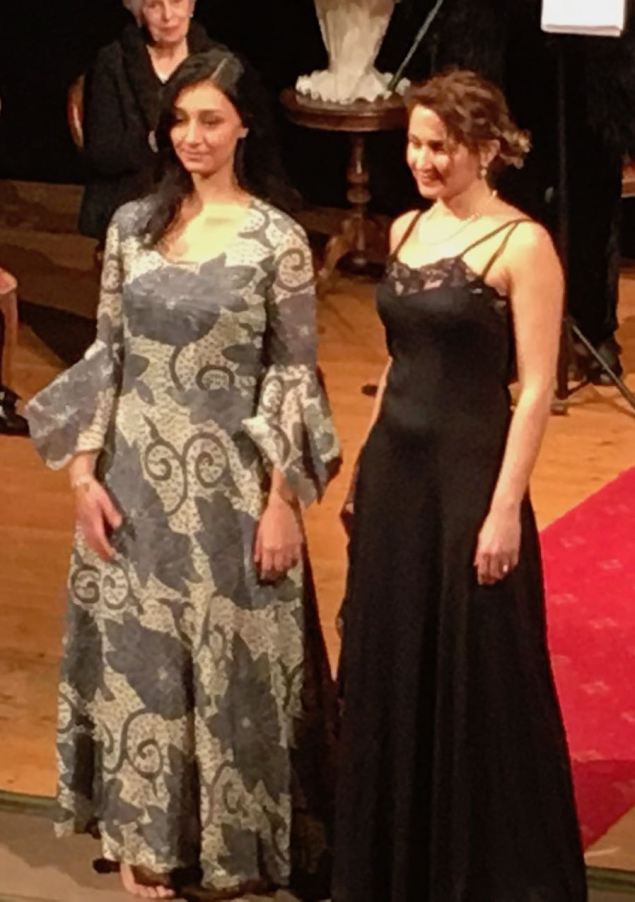 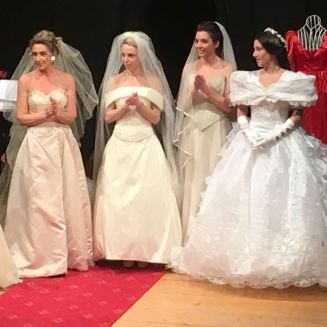 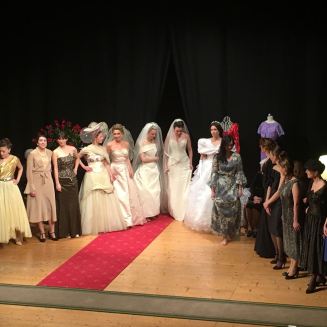 This great evening’s entertainment was completely free, too.

Tomorrow is Sunday and so we are planning a trip out to a neighbouring ‘place of interest’ all for the sake of possible guests so that we know the best places to take you.  We think we will go to Montepulciano, another medieval hill town and the home of a very famous Tuscan red wine, about 30 minutes from us.