How do I get a large elderflower root out of the garden? Should I chop down a large honeysuckle that is covering a pergola? How do I get the neighbour to cut back their bay hedge? What is that plant? Who broke my spade?

The first question was easy as the builders were there. Two of them, armed with serious shovels attempted to dig around and lift it out.  It did not shift; it didn’t even rock and then the handle on one of the shovels snapped. They will bring a pick axe on Monday!  The good thing was that with the good shovel they also dug the holes for my dahlias.  I haven’t really got a plan for the garden yet as it will be rather different when the pillars are removed and especially if the staircase is removed.  But it is still nice to have some colour rather than bare earth.  The roses I put in, that came from the UK, have survived, except for one but who knows it may still sprout into life. The dahlias were on special offer in the supermarket and so we shall see. The tulips are now looking quite strong and healthy and hopefully all this lovely spring sunshine will bring them on.  I hope they don’t get troubled by the cats now that the soil has been turned over. 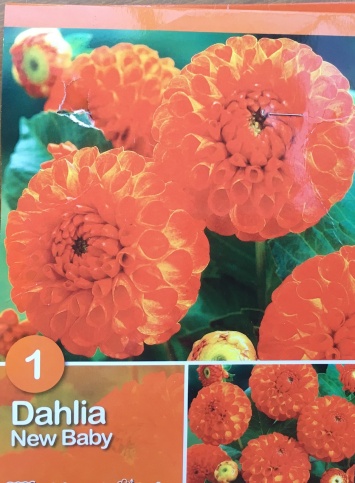 On the subject of next door’s hedge; I saw the gardener during the week and he said he would tackle it on Tuesday.  Hopefully the builders will remove all their rubbish so that access is easier but, to be honest, I do not think he will do it.  We were looking at the house from below the city walls, this morning.  We decided to do a different walk with Daisy and the road around the outer wall isn’t that busy with traffic yet, although this will probably change as the tourist season begins.  We saw the first poppy of the year and an amazing iris, which could be a wild species as it is small and not very showy like commercial cultivars, until you get close up.  (Thanks to Google, found out it is called a Snakes Head Iris.) There was also a little white flower that resembled a wild garlic but the leaves weren’t pungent so another mystery. 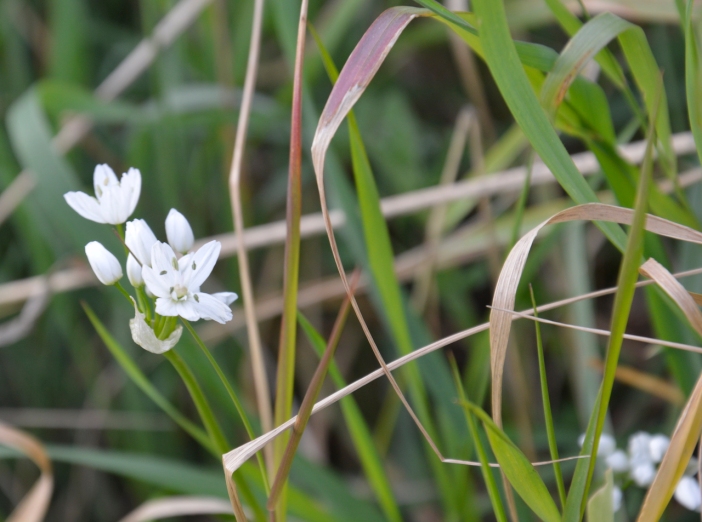 The honeysuckle is a trickier proposition as it has obviously been there for decades.  There is quite a lot of dead wood but basically it is a dense thicket of branches and foliage.  If it bursts into fabulous scented blossom then it may earn a reprieve; otherwise it will come out.  We have a quite shady garden in the late afternoon and evening due to the medieval tower next door and so it isn’t a crucial shade provider.  My issue with it is that it’s murky depths might encourage or shelter mosquitoes. If so then it’s days are definitely numbered.

No plumber or electrician showed up today.  The builder came in the afternoon to sweep and tidy up as the firmer work in and through piles of rubble which he cannot understand.  I tidied the garden and swept up so it looks a little less horrendous but by now the electrician should have finished and hasn’t so looking forward to hearing ‘why not’ next week.  The builder wants to get on too and I know they have argued but he is right; they knew the work required and so should not be juggling other jobs until this one was completed, as everyone is dependent on them!  Aargh!!

Happy St Patrick’s Day to all my Irish chums.  There is an Irish band playing here in Citta della Pieve this evening so should be a bit of a knees-up.